YES
OR NO
Cart

Olympia’s story begins with founder Leopold Schmidt, born in Germany in 1846. As an adult Leopold was an adventurer with the blind ambition of sailing the high seas, exploring the American Frontier, and mastering the art of German brewing. After training as a brewmaster in his homeland, the wild beauty of a new world was beckoning – Leopold set his sights on America. In 1895 he arrived in the Northwest and the following year founded Capital Brewing Company, which would become the famous Olympia Brewing Company.

While brewing operations left Washington almost two decades ago, the Olympia brand has recently returned to its roots in Tumwater, Washington with the opening of Olympia Distilling Co., home of Olympia Artesian Vodka – an unbelievably smooth vodka distilled and bottled locally. Like the pristine Pacific Northwest from which it comes, Olympia Artesian Vodka is untamed yet refined. This special Vodka is made for a discerning guild of people who place equal value on premium quality and authentic local heritage.

Like Leopold Schmidt, we encourage you to follow your nomadic spirit, inviting you through the horseshoe for the adventure within. 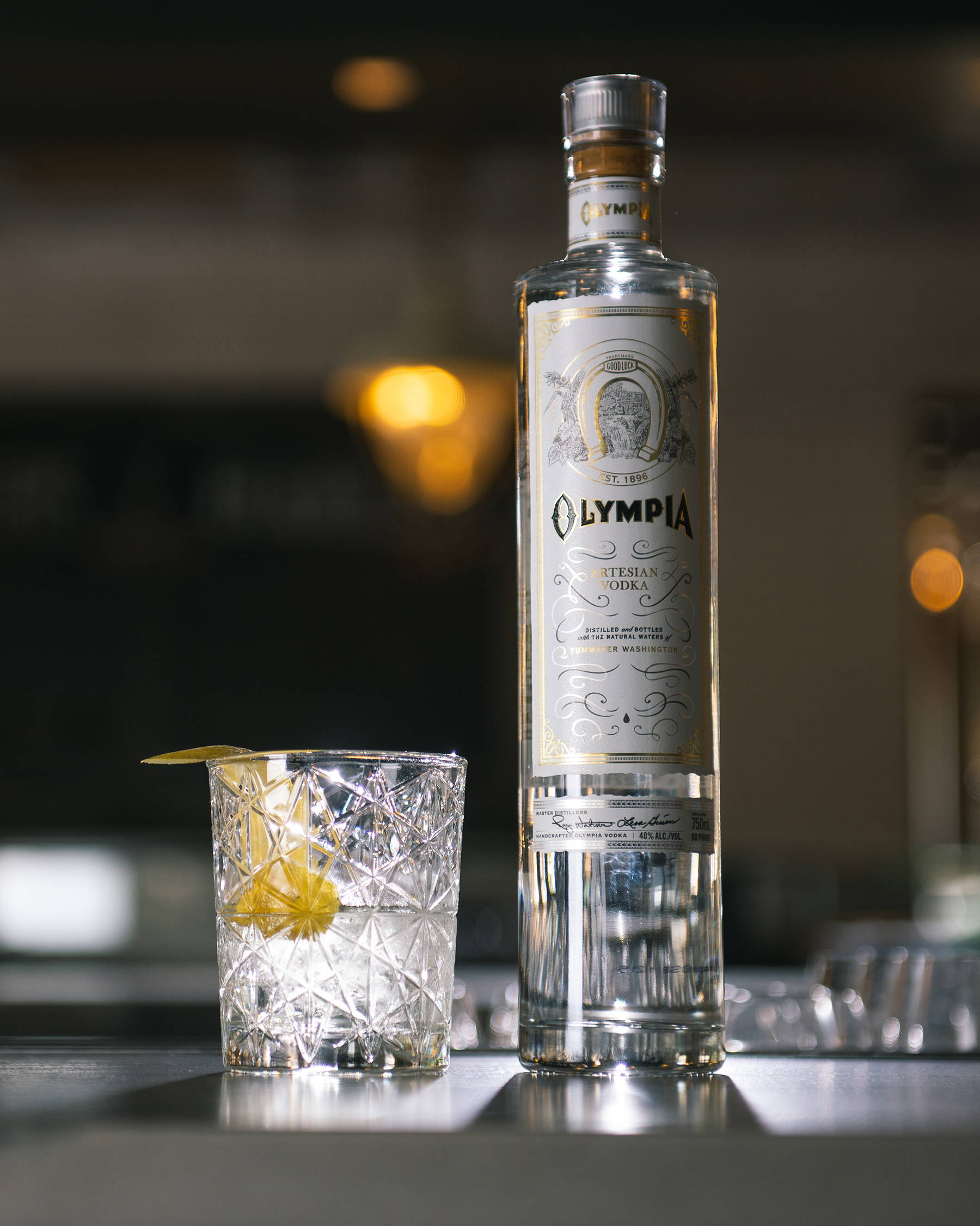